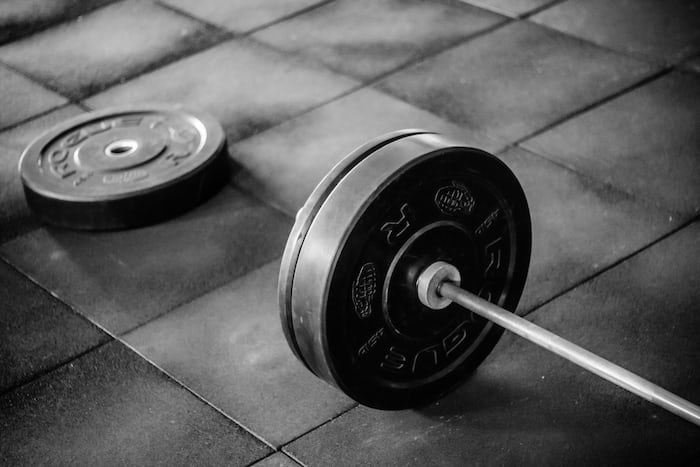 Recently I moved into a new apartment.

It was a difficult move, not only because we had to move 3 people’s worth of stuff. What was worse was that I lost flexibility in both of my elbows.

Pre-quarantine, I had been going to the gym consistently after work, biking to and fro my home, workplace and the gym.

But after we got stuck at home, I lost my discipline. I tried to start it up again with a couple friends but I lost energy and motivation after my chest and back began to act up.

After 4 months of keeping to cardio on my bike (because working from home became too stuffy), I became inspired by a friend’s workout regime while staying at his place. When he invited me to tag along a back and triceps workout, I couldn’t say no,

Little did I know that the decision to naively workout would be the source of my pain for the next week.

After the workout, and a chill nights rest, I woke up feeling stiff and uncomfortable. I tried to lift my arms up to stretch, and felt the sharp sting of pain enter my right elbow. I looked down and tried to bend it, but it wouldn’t budge.

I attempted it several times, but couldn’t get it to bend any further than a right angle.

Since I’ve had bad post-workout days before, I thought stretching and sleeping it off would help. But the next day when I woke up, I found that I had also lost movement in my left elbow.

What ended up happening was several days of gruesome living. I felt like the Hunchback of Notre Dame, as I would bend my elbows to it’s limit, and then contort my body in weird postures in order to do simple things like scratch my head, part my hair, or eat a chip.

With every action I would normally do, I found it took 10xs the effort to accomplish it.

It made me realize how much I took for granted being able to do simple things in life. Things like taking a shower, putting on a shirt without having to jump up and down to allow the momentum of gravity help fit it on, as well as getting out of bed.

There are many small things in life that we don’t recognize are a blessing until they’re lost.

In fact, the mind is so easy to forget how good a blessing is once it’s found again. As my body recovered, I slowly went back into the routines of life breezing by the actions that used to be a huge barrier to my daily life.

It’s always a difficulty being reminded of the little joys in life. But that’s why when we can remember, we should enjoy it while it lasts.